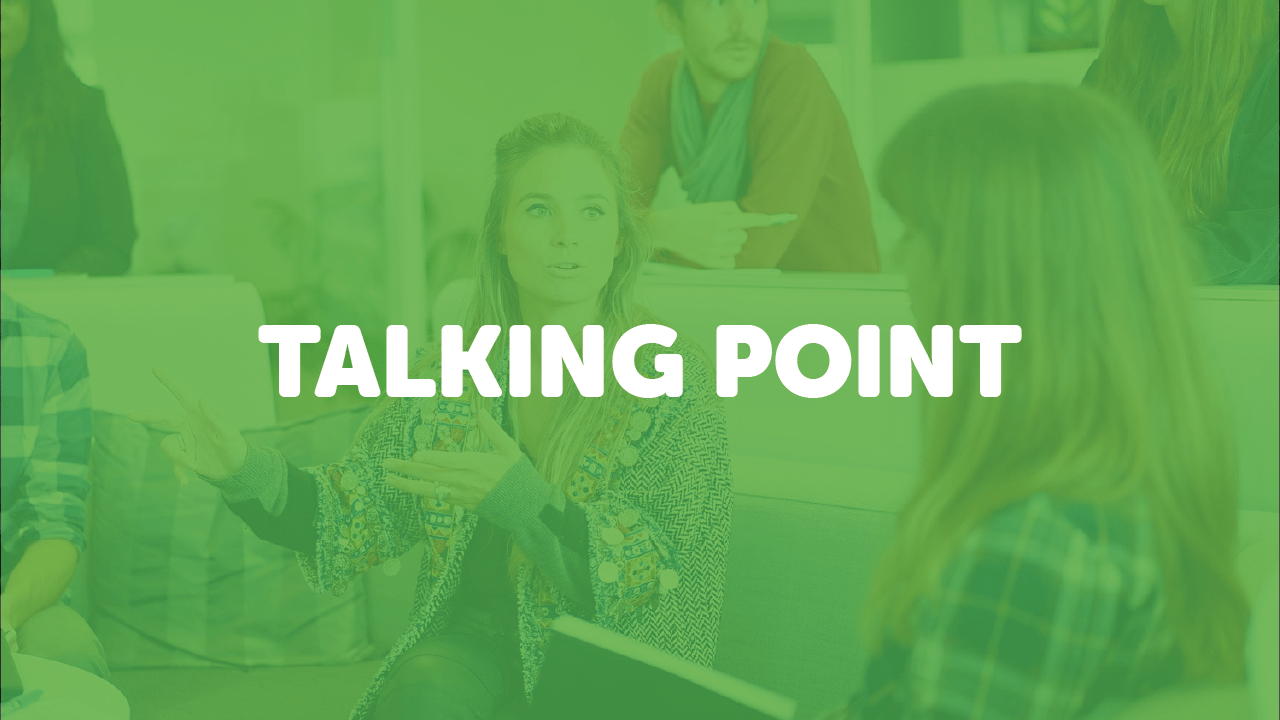 HMRC has issued updated guidance about working through umbrella companies. And for once, we don’t have anything to say about it! In fact, it’s really good, unambiguous information that actually gets to the point of what an umbrella looks like and does.

The new guidance is aimed at agency workers and contractors and provides information on how umbrella companies work, what you can expect to be paid and what to avoid.

Read and print it off here

Following pressure for more transparency from industry experts, HMRC has used this latest publication to make a number of updates to its existing umbrella guidance, resulting in a concise one-pager that leaves little room for doubt.

The main changes are:

The guidance note ends with the warning that while most umbrella companies are compliant with tax rules, some are tax avoidance schemes in disguise, especially those that claim to be tax efficient but offer wildly increased take home pay.

A step towards regulation?

HMRC’s clarified guidance has been broadly welcomed by the industry, especially where it clears up confusion about Employers NIC liability, which is one of the most commonly misunderstood areas of umbrella company working.

Now HMRC have gone so far as to lay out their definition of correct, compliant umbrella employment, it raises the prospect that they may go one step further and regulate the industry.

Many agree that this is the way forward, with Neil Carberry, CEO of recruitment agency body the REC, saying that the answer to the problems around umbrellas was both “regulation” and the industry agreeing to “step up”.

“We believe regulation of umbrella companies would enhance the industry and give contractors greater control and confidence in how they get paid. Any umbrella company that is doing things right currently would have absolutely no objection to independent regulation as it would create a level playing field.” 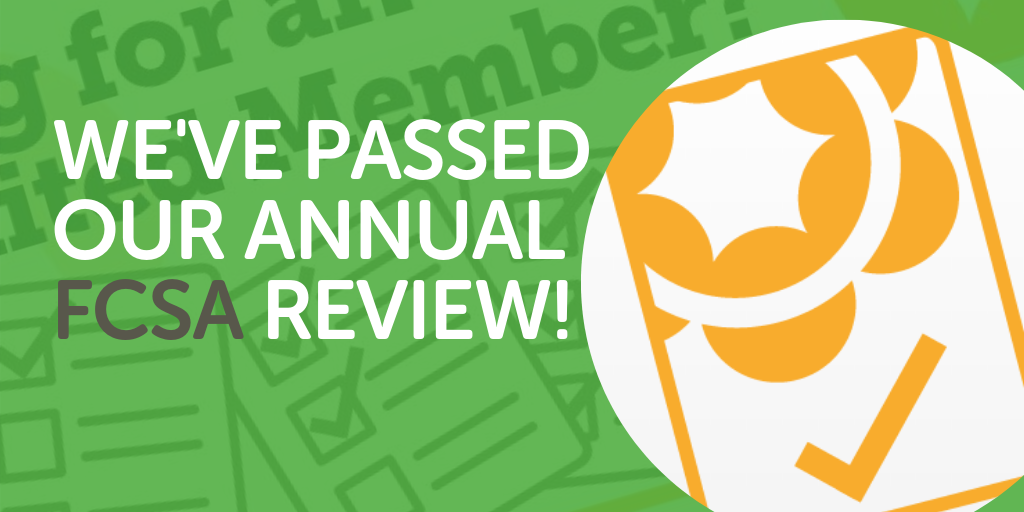 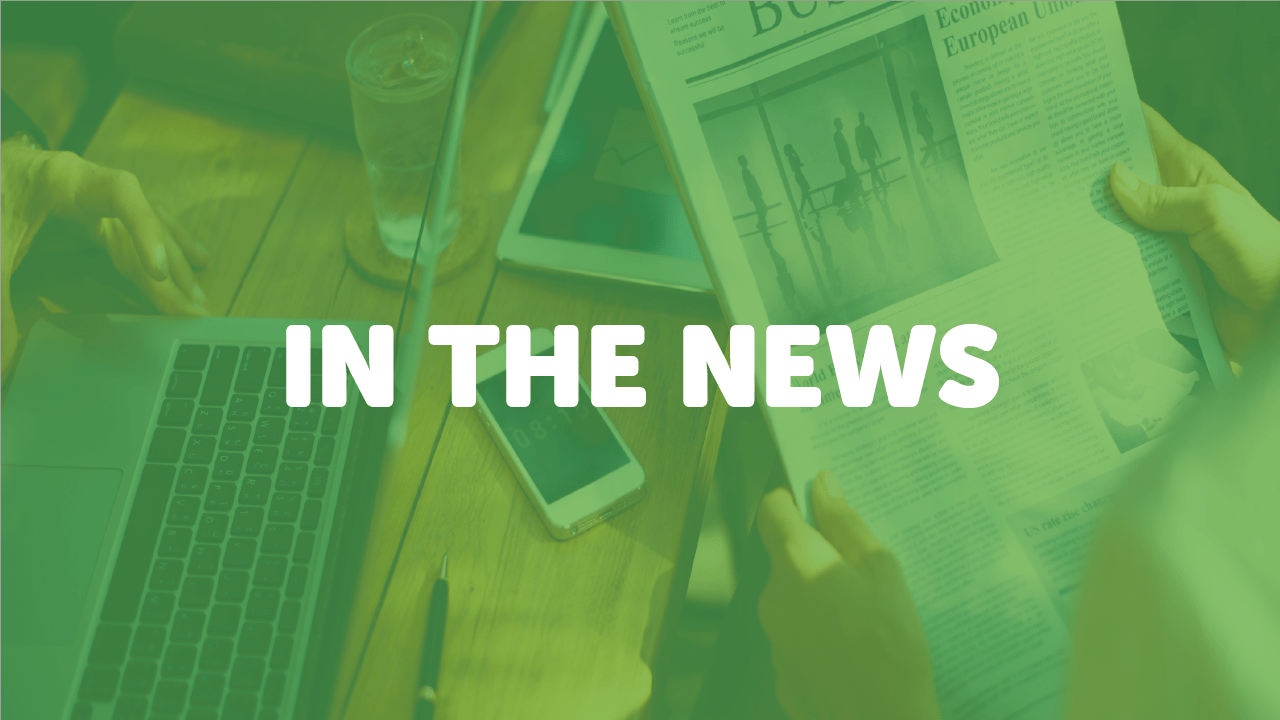 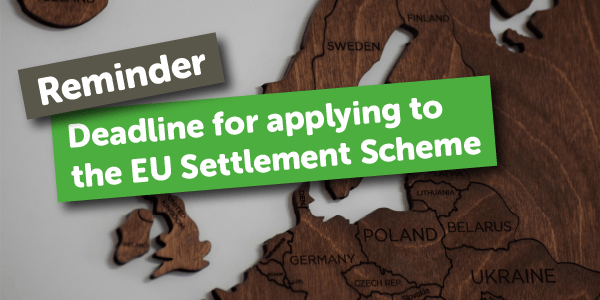 Reminder- Deadline for applying to the EU Settlement Scheme