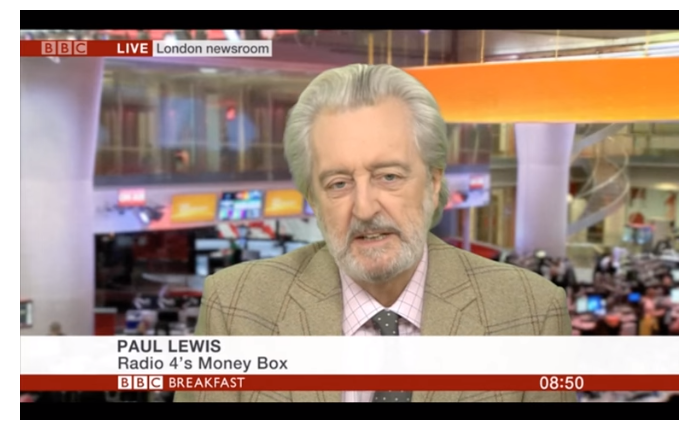 This week BBC breakfast featured the real cost of non-compliant payroll companies, in a stark warning to workers who have previously taken some or all of their wages as a loan, and to the agencies who sanctioned it.

For more detail, you can listen to the Money Box episode here

The fact that the mainstream media are talking about this shows the scale of the problem and the urgency for anyone affected to contact HMRC by the end of September to arrange a repayment plan for retrospective taxes. Otherwise, come April they face having to repay the whole amount in one hit.

In the BBC interview, Paul Lewis describes victims of contractor loan schemes as naive and emphasised that many are not wealthy people, with nurses, teachers, and social workers among their number.

In many cases, contractors were advised by their agency to use such schemes, in the misplaced belief that they were a compliant solution. As HMRC ramps up its anti-avoidance action, it is important than ever for agencies to scrutinise and ensure the integrity of their supply chain.

The FCSA and its member companies are committed to raising standards and promote compliance in the recruitment supply chain, in a bid to stamp out the rogue element of the contractor payroll industry.

“Contractor loan scheme promoters are the bad apples which are poisoning the entire barrel, giving legitimate, ethical providers a bad name. What they are peddling is nothing more than blatant, manipulative avoidance, exploiting vulnerable workers purely to line their own pockets”. Colin Gunnell, Liquid Friday

While a promise of 80-90% take home pay should always be taken as too good to be legit, some contractor loan schemes have been highly sophisticated.

In some cases, contractors haven’t even been aware that they are the recipient of a loan, with the provider’s fees resembling statutory deductions, so they carry on oblivious.

Indicators of a compliant umbrella company

Whether you are a contractor or an agency, here’s an essential checklist for whether the umbrella company you are working with is the real deal:

If you are in any doubt, the safest way is to stick to only FCSA accredited companies.
You can find a list of them here