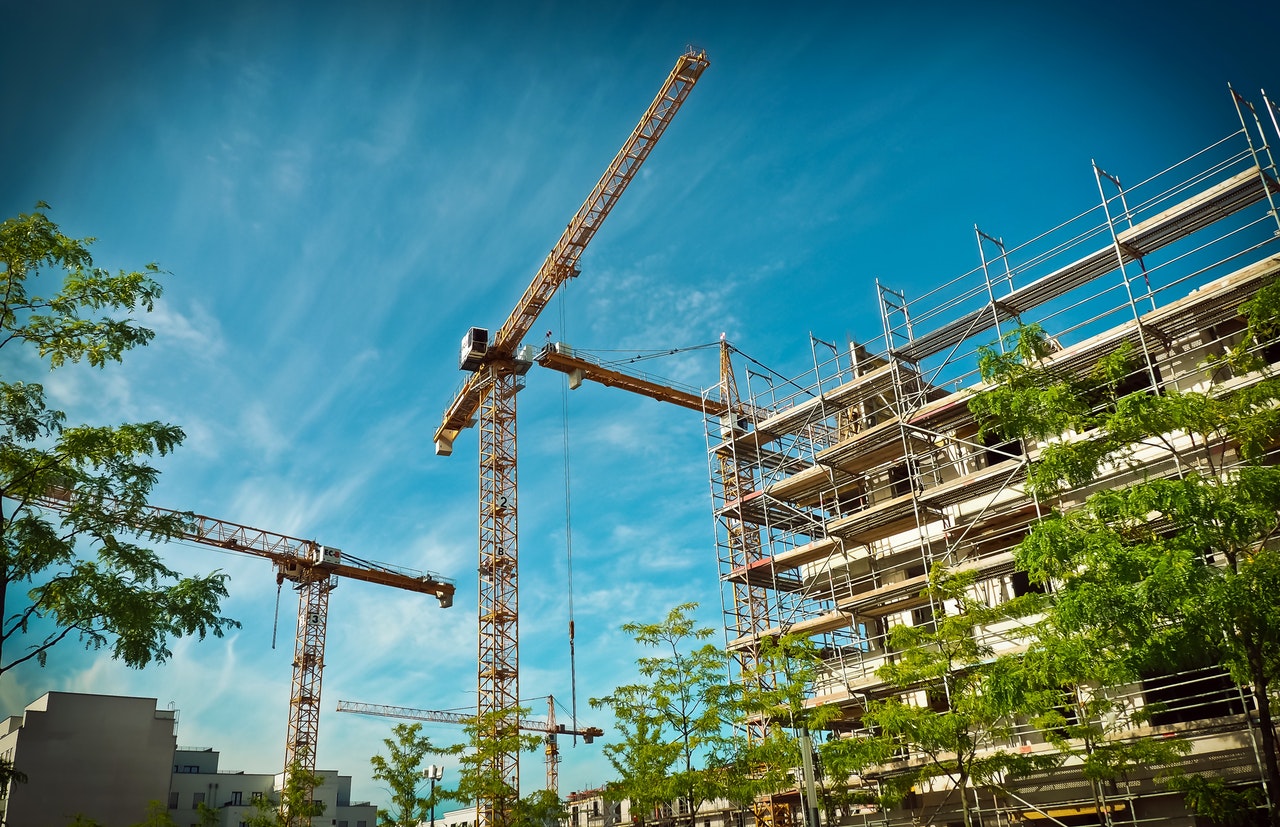 The Construction Products Association (CPA)’s Summer Forecast had both good news and bad for the industry.

The private housing sector output is forecast to rise 5% in 2018 and 2% in 2019, driven by first time buyer demand, which has seen an increase with the government’s Help to Buy scheme.

The infrastructure sector remains a primary driver of growth for the whole construction industry, with output projected to hit a historic high of £23.6 billion by 2020. This has been driven by large projects including HS2 and Hinkley Point C, despite significant delays to both projects.

The CPA also noted that without the forecast growth in the private housing and infrastructure sectors, total construction output would fall by 3% in 2018 and remain flat in 2019.

What’s holding construction growth back in 2018?

The collapse of Carillion at the start of the year rocked the industry. The firm’s demise, along with a harsher than normal winter, cost UK construction £1 billion of work. However CPA economists estimate that 60% of this work will be recovered.

Uncertainty over Brexit is the biggest thorn in the side of commercial construction, due to the impact it has had on international investment.

Footfall on the high street continues to decline as shoppers increasingly turn to online retailers. The commercial sector has borne the knock-on effect of this market shift, with retail construction expected to fall by 10% this year.

Noble Francis, Economics Director at the Construction Products Association, summed up the forecast:

“Clearly the first quarter of the year was difficult for the industry due to the demise of Carillion and the bad weather. Things improved markedly in the second quarter due to a catch-up in work as we would have expected but, overall it’s mixed fortunes for contractors at the moment.

On the positive side, house builders are keen on accelerating building rates outside of London and that is expected to be enough to offset sharp falls in house building in the capital. Firms working on major infrastructure projects also have a lot of work in the pipeline. Infrastructure output is forecast to rise by 3% in 2018 and 13% in 2019.

He continued: “On the negative side, the elephant in the room is clearly Brexit uncertainty, which has had a big effect on international investment, especially where it is high up-front investment for a long-term rate of return, which is now highly uncertain. It badly affects demand in sectors such as prime residential in London, commercial offices towers and industrial factories, which is dependent on manufacturing.

Overall in construction, there is forecast to be a slight fall in activity, of 0.6% in 2018 after five consecutive years. However, in 2019, we are anticipating growth of 2.3% due to house building and infrastructure.”