Ahead of the Budget and Spending Review due on Wednesday 27th October, it has been announced that the UK’s “National Living Wage” is to increase to £9.50 an hour from £8.91, for those aged 23 and over.

This 6.6% increase is more than twice the current 3.1% in the cost of living.

Minimum pay rates for the younger workforce are also set to increase. The National Minimum Wage for those ages 21-22 will rise from £8.36 to £9.18 an hour, and the Apprenticeship Rate will also increase from £4.30 to £4.81 an hour.

Chancellor Rishi Sunak said the rise “ensures we’re making work pay and keeps us on track to end low pay by the end of this Parliament”.

What are the Minimum Wage increases from 1st April 2021?

Is it really all good though?

Labour’s shadow chief secretary to the Treasury, Bridget Phillipson, described the offer as “underwhelming” and said that it will mostly be swallowed up by tax rises, universal credit cuts and higher energy bills.

There is also the worry of how these increases will be funded. Many of the types of businesses that will be most impacted operate in labour intensive markets, which tend to have relatively low profit margins and high employee volumes.

These businesses, recruitment SMEs included, will have no choice but to press on with hiring and find ways of absorbing the increased overheads.

Mike Cherry, National Chair of the Federation of Small Businesses (FSB) said that the Treasury must play its part, commenting:

“Larger than expected increases in the Living Wage must be matched by support for those who will struggle to afford to maintain jobs – these are the smallest employers, up and down the country, who need to see the extension of the small business Employment Allowance, which covers the first £4,000 of Employer NICs.”

The Autumn Budget will be the second of 2021, and will lay out how much the government will take in taxes, and how funds in the public purse will be spent.

We will be live tweeting the Budget announcements from 12pm on Wednesday (or as soon as Mr Sunak gets to his feet), and we will follow up with all the key points and reaction across our social media feeds. 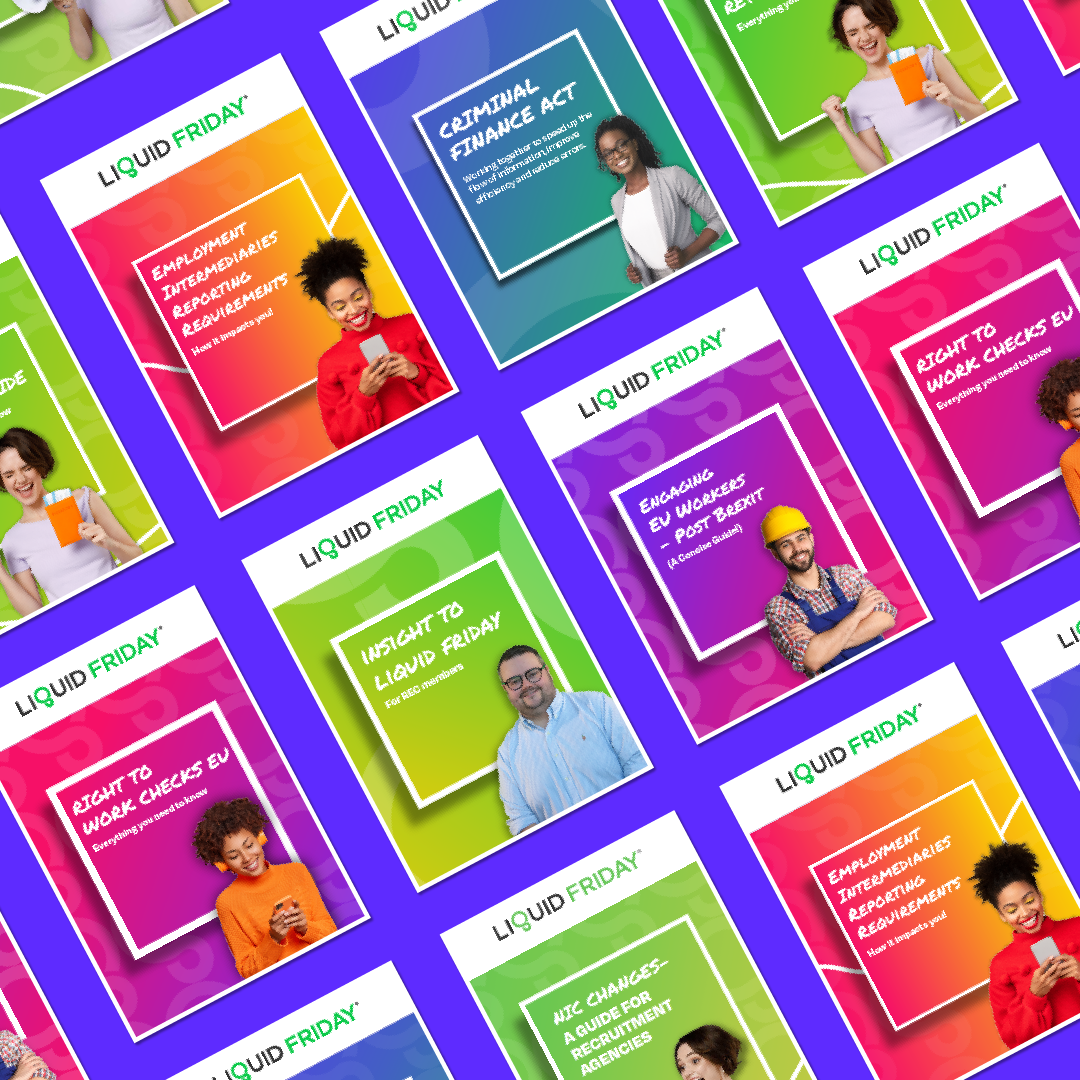 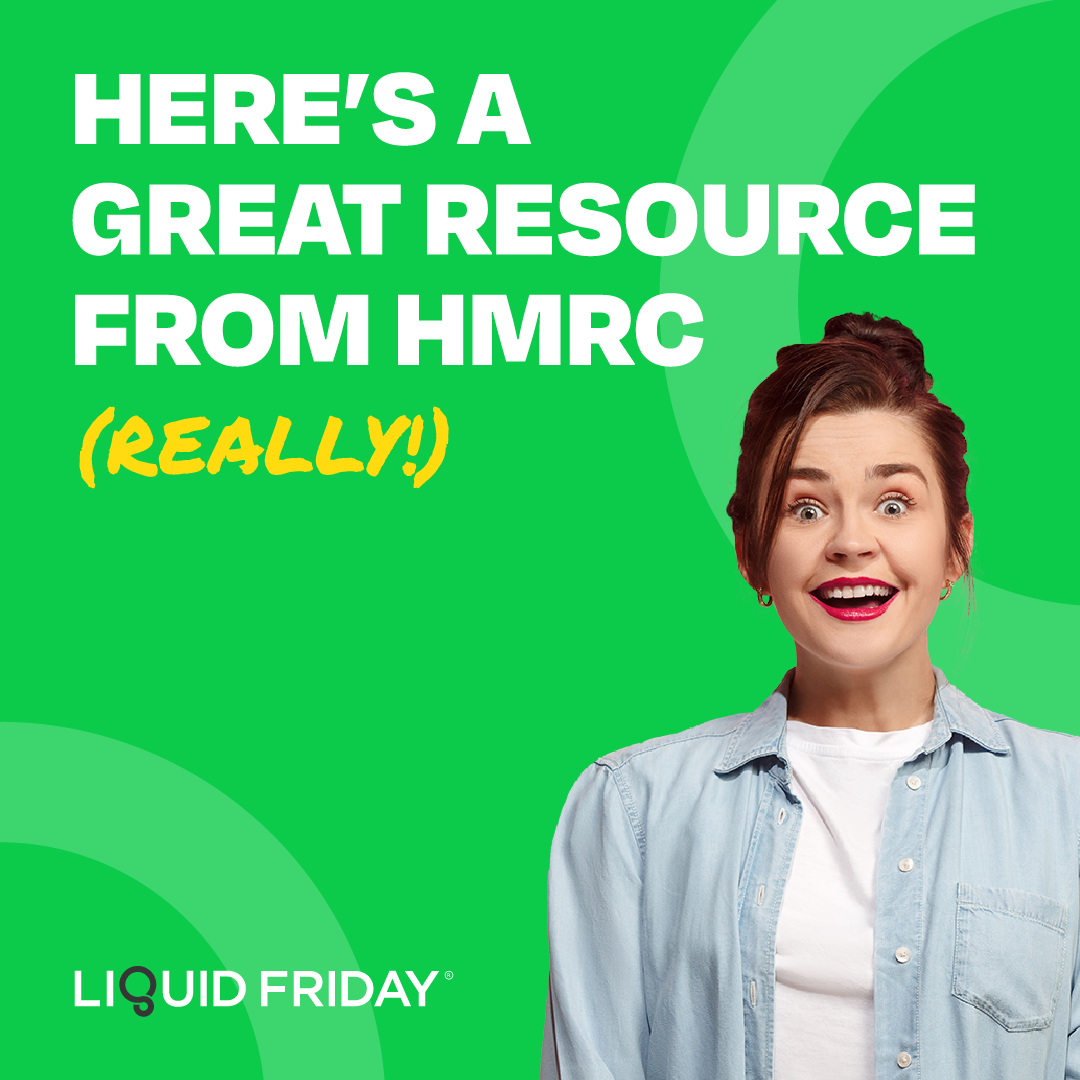 A great resource from HMRC (no, we’re not kidding!)