Having added our voice to the campaign for the government regulation of umbrella companies for many years, we’re really disappointed that little progress has been made.

With calls for regulation of the umbrella industry growing, initial inroads were made.

Back in 2018 the government published the Good Work Plan, in response to the 2017 Taylor Review of Employment Practices in the UK. They proceeded to consult on the creation of a Single Enforcement Body (SEB), which would include umbrella company regulation in its remit.

In June 2021 the government consultation response provided confirmation that an SEB will be created. The problem is there is currently no launch date or even an estimated timeline for implementation; the official stance is “when parliamentary time allows”.

No mention in the Autumn Budget

Together with other supporters of regulation, including the FCSA, we held out hope for an announcement in this year’s Autumn Budget. But there was no mention of it either in Rishi Sunak’s Budget or Spending Review – neither was any funding for an SEB allocated.

In our view, this begged the question of whether the government had kicked the proposal into the long grass, or just put it in the “too difficult to deal with” pile.

There was finally a glimmer of hope this week, as the Department for Business, Energy & Industrial Strategy (BEIS) announced the appointment of Margaret Beels OBE as Director of Labour Market Enforcement, taking on the role which was vacated by Matthew Taylor (of Taylor Review fame) in January 2021.

We’re really hopeful that this appointment will galvanise a move towards the creation of a Single Enforcement Body which will in turn lead to official regulation of the umbrella industry.

Why we want umbrella company regulation

HMRC recently published guidance on “How to reduce your risk of using an umbrella company who operates a tax avoidance scheme”.

Although this at least shows that it is on HMRC’s radar, the reality is a lack of real enforcement and penalties to deter non-compliance – and until there is proper regulation, “dodgy” schemes and practices will continue.

We believe our contractor community deserves better – that’s why at Liquid Friday we have been instrumental in driving compliance, and why we fully support regulation.

It will level the playing field and allow contractors, agencies and end hirers to engage with umbrella providers with confidence instead of suspicion.

Until such times as we see allocated parliamentary time and funding for the measures which will lead to the state regulation of umbrella companies, we will continue to voice our support for it – it’s best for the industry and positive for the entire supply chain. 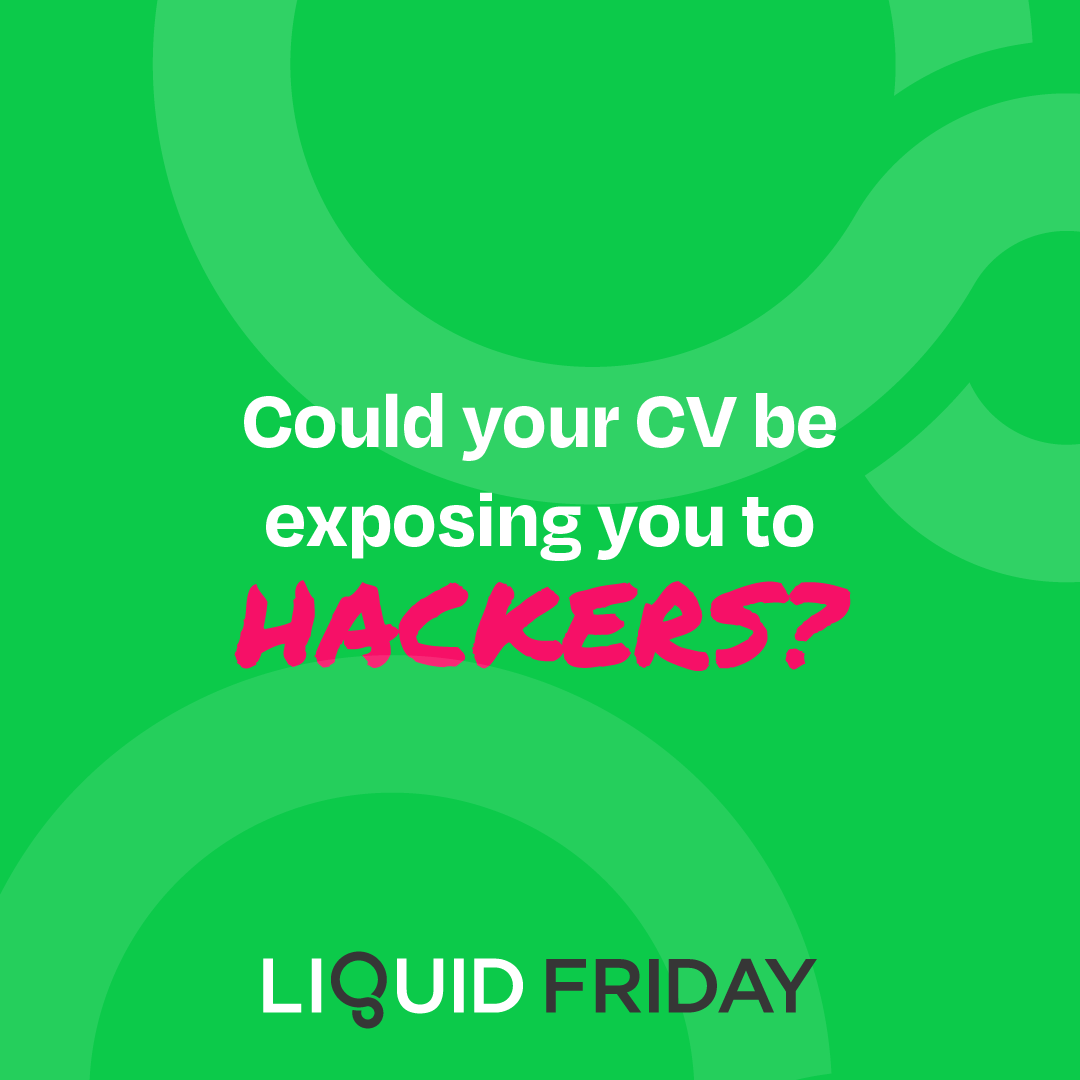 Could your CV be exposing you to hackers? 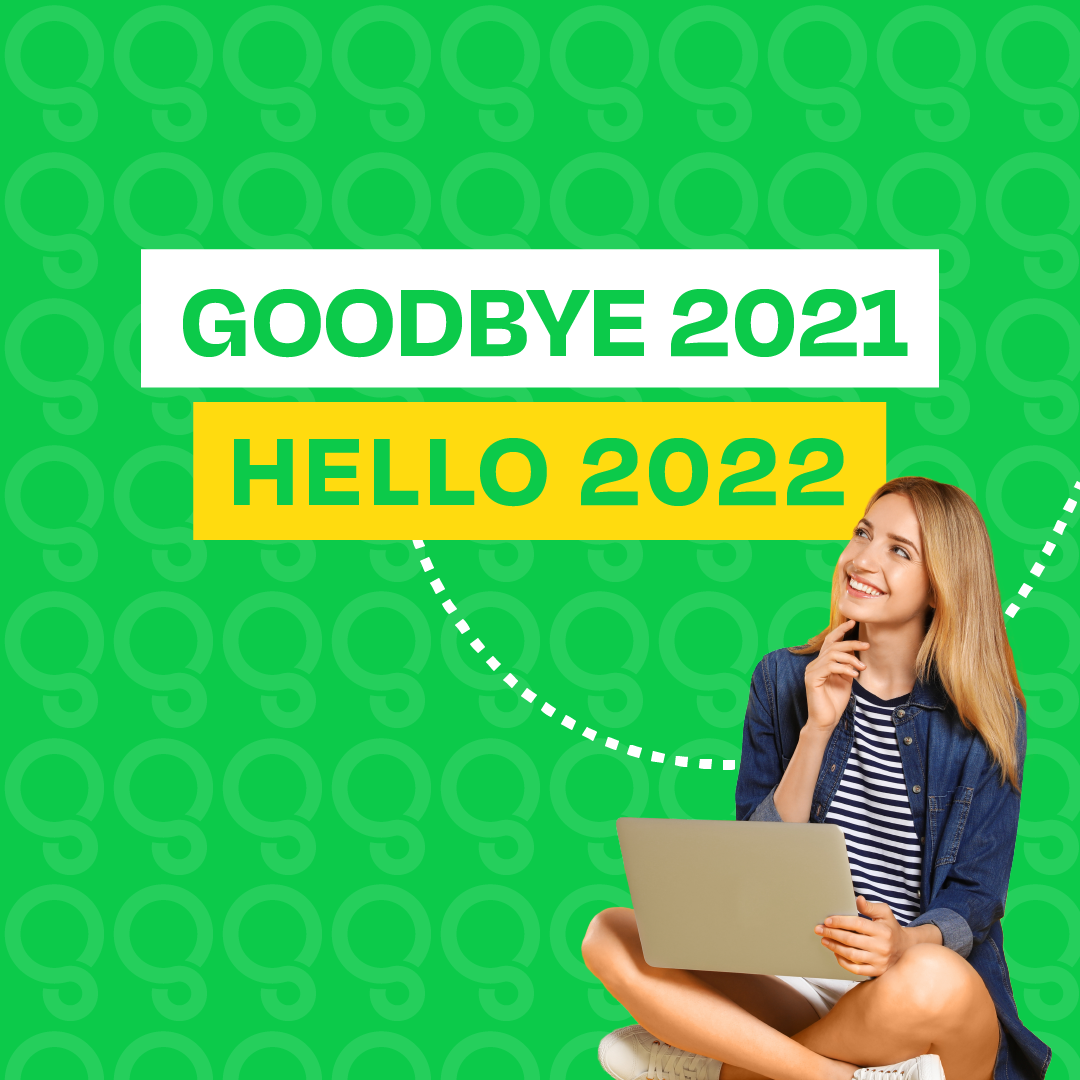