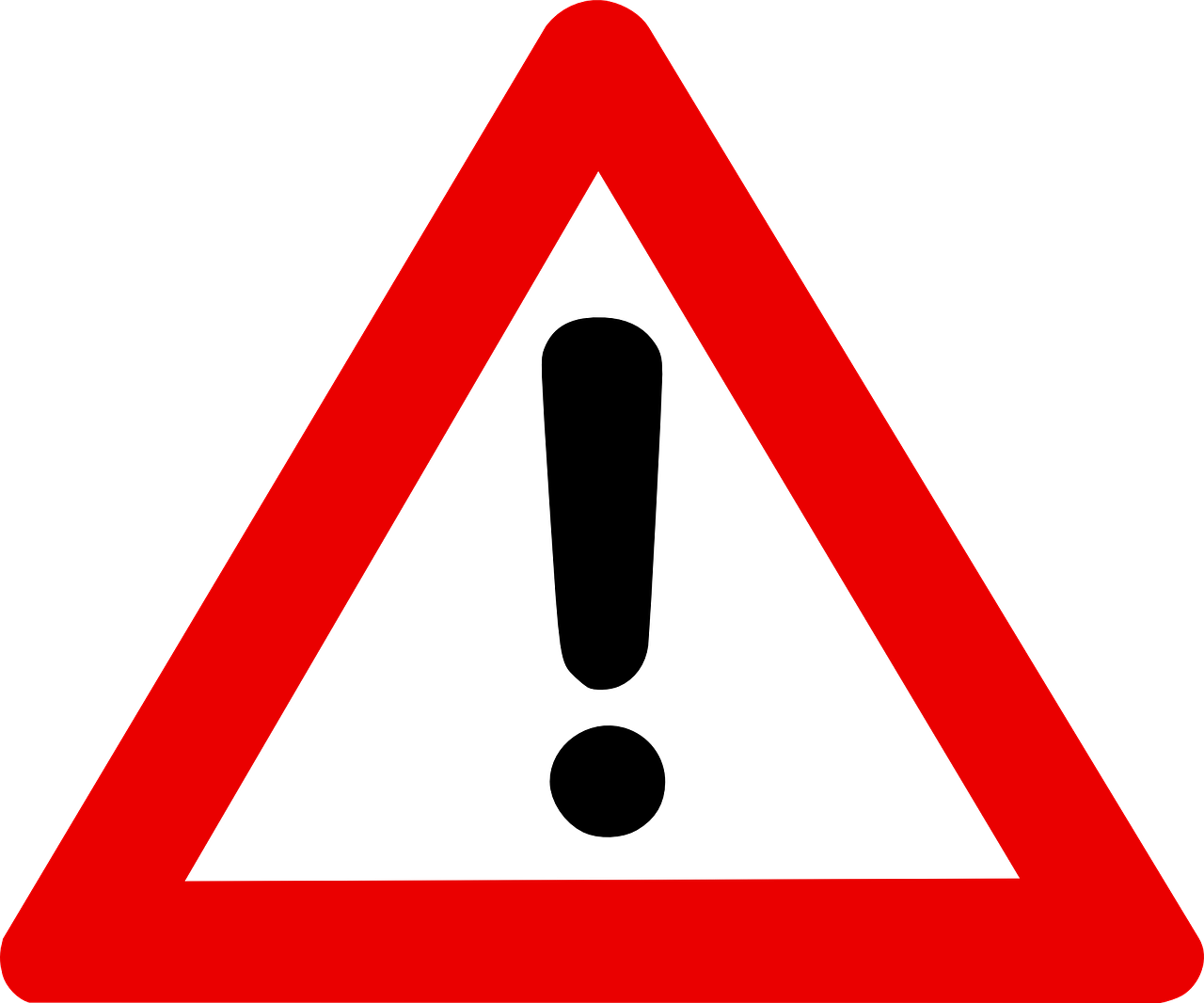 We want to warn our contractors and recruitment partners about a sharp rise in the number of phone scammers trying to defraud companies and taxpayers by pretending to be from HMRC.

According to BBC Radio Live’s Wake Up to Money programme, reports of fraud to HMRC have risen to 85,000 a month during 2018, compared with 70,000 on a typical month last year.

The latest trend is for fraudsters to leave voicemails threatening taxpayers with warrants for their arrest or legal action. Their goal is to trick victims into parting with their money or personal details.

The number the call is made from is often similar to the official HMRC phone number, and so recipients are reassured that it is genuine.

We have had reports of one scam voicemail in which a female automated voice purports to be an officer from HMRC, and gives her name. She provides a telephone number and urges you or your “solicitor of record” to call her back.

The message threatens that if you or your solicitor does not call back “then get ready to face the legal consequences”.

This is the scammer’s tactic to pressure you into acting quickly for fear of severe consequences.

We have also been made aware of a case where a caller (again identifying themselves by name and as an officer of HMRC), threatened court proceedings, blacklisting of accounts and confiscation of property. This caller became aggressive and angry when pressed by the suspicious recipient.

This video from Which explains exactly what you might come up against if you fall victim to HMRC scammers:

What to do if you are targeted

If you get a call or voicemail which worries you, try and verify the identity of the caller and don’t give out any personal information.

Check the number against any official correspondence and in the case of a voicemail try calling the number back from a different phone and ask about the message to see if it was genuine.

They will also accept that you may want to call them back using numbers obtained from the HMRC website, so that you can check they are genuine.

As well as calls and voicemails, scammers may send email, text messages or letters in a bid to con innocent taxpayers out of their money or personal details.

HMRC do genuinely call people about outstanding tax bills and do use automated messages, but they will always include your unique tax reference number.

You should always report fraudulent HMRC communications so that they are investigated and to prevent others from being targeted.

“Do your own due diligence”

Mr Chas Roy-Chowdury, head of taxation at accounting body ACCA, told the BBC that it was understandable for people to be tricked. He said:

“It is difficult to be critical of the taxpayer or HMRC because many of the scammers are using the opaqueness of tax and our interactions or lack of with HMRC to steal the taxpayers money.”

“It is a new world we live in when it comes to tax scams, don’t be a victim and do your own due diligence. Just do a few simple checks to avoid being taken for a ride”.