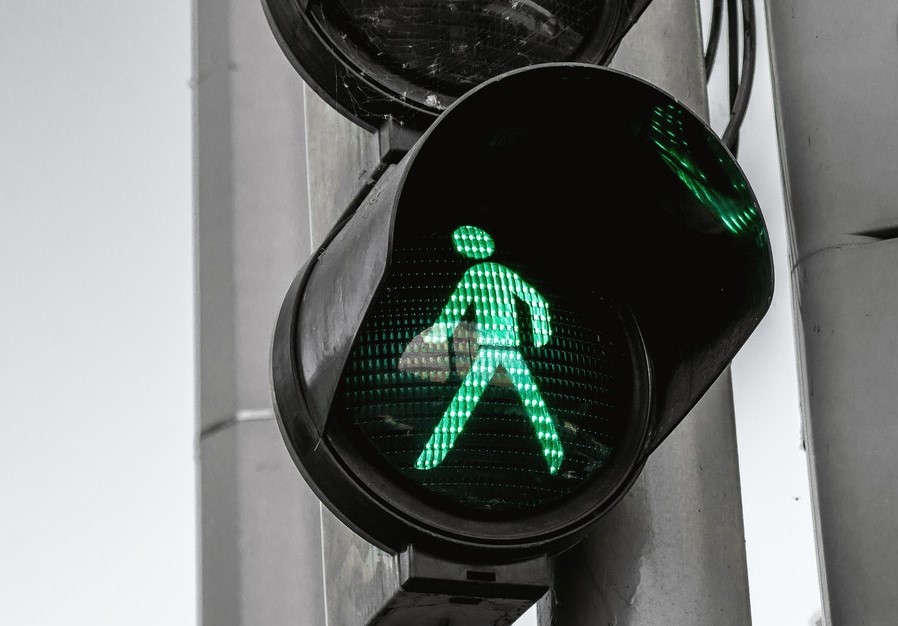 Chancellor Philip Hammond will deliver his 2018 Budget on Monday 29th October at 3.30pm.

It’s a month earlier than usual, to fit around Brexit negotiations ahead of a suggested November deadline for agreeing a deal.

“Spreadsheet Phil” is due to get to his feet at 3.30pm, later in the day than the usual lunchtime slot.

Like everyone else in the sector we will be all ears for an announcement on a roll out of the IR35 rules for off-payroll working to the private sector.

Many have resigned themselves to a case of “if not when”, particularly given the government’s view that similar reforms in the public sector have been an unmitigated success, netting the treasury an extra £410 million in tax (HMRC estimate.)

Indeed, government rhetoric on the subject has conveniently brushed over the chaotic implementation of the rules in the public sector and the subsequent fallout for public sector bodies, recruitment agencies and contractors.

Calls for deferment of IR35 in the private sector

Business and contractor groups are almost unanimous in their view that a 2019 roll out of the rules could be extremely damaging.

Andy Chamberlain of The Association of Independent Professional and the Self-employed (IPSE) said:

“Businesses will not be ready to implement such a measure in April 2019. If the chancellor does push ahead with this, he will be flying in the face of the very businesses he pledged to support less than two weeks ago at the Conservative Party conference.”

The Freelancer and Contractor Services Association (FCSA) is also hopeful that if a roll out is inevitable, it will be deferred to 2020. CEO Julia Kermode said:

“It is widely anticipated that the Budget will give us an indication of when any off-payroll reforms to the private sector will be implemented, which will hopefully be 2020 to allow time for proper preparation and planning.”

The fact remains that Theresa May has pledged an extra £20bn for the NHS by 2023 while at the same time promising “an end to austerity”. Targeting contractors will be will seen as politically safer than say, freezing personal income tax allowances for the masses.

We will be tweeting live from 3.30pm on Monday 29th October, as the 2018 Budget unfolds, so make sure you follow @LiquidFriday for updates.