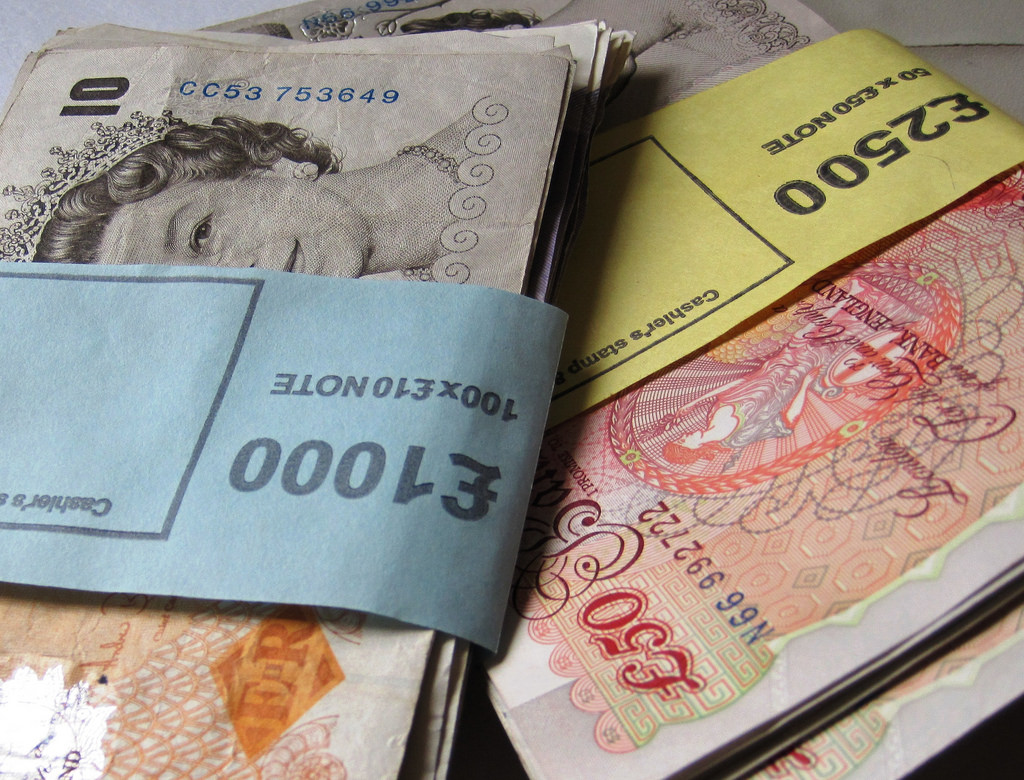 HMRC’s 2019 Loan Charge will have real impact on thousands of contractors, but in contrast to the shockwaves caused by IR35, no-one in the industry really seems to be talking about it.
Here’s what you need to know.

In April next year, contractors who have used non-compliant pay schemes over the last 20 years (since 1999) will be subject to retrospective taxation on an unprecedented scale.

When HMRC triggers the charge, there will be no going back. Those affected could be faced with huge tax bills and be left losing their homes or facing bankruptcy.

These are far from measly amounts – the numbers are so high that contractor groups are calling for HMRC to set up a 24-hour suicide helpline for those affected.

The schemes the loan charge target may not have been outside the tax rules at the time.
Indeed, in many cases agencies will have recommended them in good faith to their candidates – to do so now is a criminal offence.

What it means for recruiters

Facilitation of tax evasion is illegal

The Criminal Finances Act 2017 makes it much easier for HMRC to convict companies whose employees have facilitated tax evasion.

It introduced a new corporate offence: “Failure to prevent the facilitation of tax evasion”.

An example would be a consultant recommending a payroll provider in the reasonable expectation that correct levels of tax are not being paid to HMRC – such as a contractor loan scheme.

Turning a blind eye is not an option – having no knowledge of tax evasion further down the supply chain is not a defence under the updated legislation.

The offence is designed to bring companies who facilitate tax evasion to account and penalties are severe, including unlimited fines.

Damage to reputation and relationships

When a contractor is served with a huge tax demand as result of using a loan scheme or similar avoidance arrangement (“disguised remuneration schemes” in HMRC terminology), they will be distressed and angry.

Where better to direct that anger that at the recruitment consultant who allowed, or even encouraged them to use such a scheme in the first place, even if it was in the belief that it would allow them to take home more money compliantly.

Once candidate relationships are so damaged, it is impossible to get them back.

Whatever way you look at it, having questionable companies on your PSL could come back to bite you.

We have worked with many agencies to help them mitigate their legal and reputational risk and adopt a zero-tolerance culture towards non-compliance.

We can help with risk assessment, supply chain auditing, training and more.

The first step is to book a discovery call with a member of our team, so that we can address your business needs and main areas of concern.

Request a call back