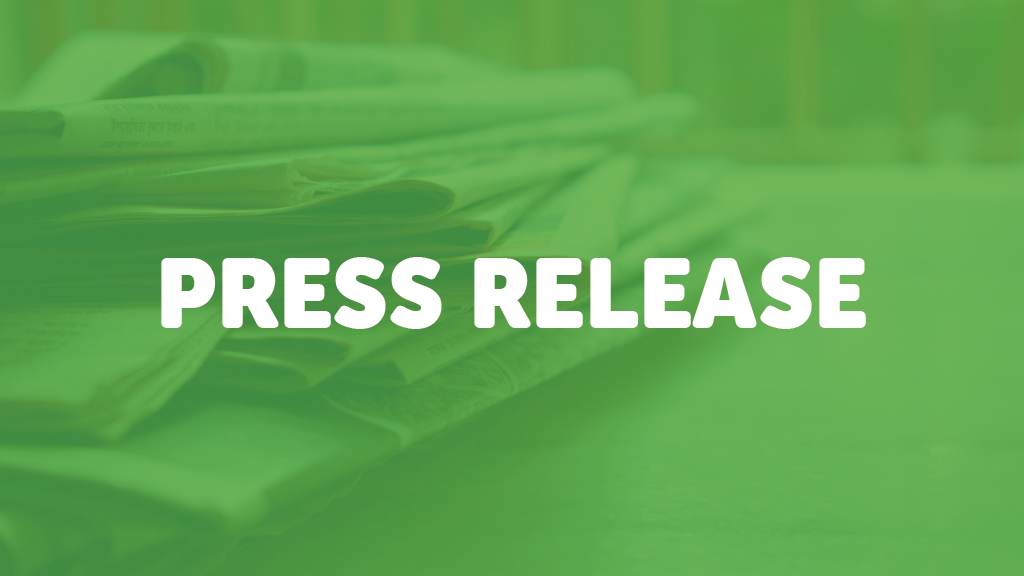 Around 20,000 former NHS staff have answered the call to return to their professions in the midst of the coronavirus crisis. But it seems that Covid 19 may not be the only scourge they are fighting.

These key workers, many of whom have come out of retirement, are being targeted by unscrupulous tax avoidance scheme promoters calling themselves umbrella companies.

These schemes offer false promises that individuals will be able to take home 80%-90% of their pay, when in fact they could well end up owing thousands in tax, interest and fees.

With such schemes evidently on the rise, HMRC had the following warning for those who may be targeted, saying:

“If you are returning to work for the NHS, HMRC is warning you to be very careful not to sign up to these schemes, which HMRC considers to be tax avoidance.

Often in such cases an employment agency will recommend that the worker goes through a [so-called] umbrella company, which in effect employs them. It pays the worker a minimum wage, then makes a second payment, which it claims is not taxable – such as a loan, a capital advance or credit facility.

All of these schemes have one thing in common, and that is to attempt to disguise the true level of your earnings, which would ordinarily be subject to income tax and national insurance contributions”.

How schemes claim to work

Despite the Loan Charge introduced in 2019, tax avoidance schemes have continued to rise, and now it appears scheme promoters have returning NHS staff in their sights.

The schemes claim to work by paying a small portion of earnings via PAYE and then disguising the remaining larger part of the worker’s income as something else, often an off-shore loan.

The unpaid tax, NIC and fees soon mount up and HMRC will usually backdate any charge for unpaid taxes to the date the person signed up for the scheme. Once fines and interest are added, the overall bill can be extremely large.

It is Liquid Friday’s view that the practice of pushing such aggressive schemes at returning health service workers is simply despicable. These companies are profiteering from the coronavirus outbreak and taking advantage of selfless key workers who have chosen to put themselves back in the front line for the greater good.

By calling themselves “umbrella companies” they are also vilifying the legitimate umbrella industry. Our advice would be to stick with a trusted umbrella provider that pays all remuneration via PAYE payroll and gives you the statutory rights and benefits of employment. One way to ensure this is to only use FCSA accredited firms.

“I am truly disgusted and disappointed, although unfortunately not surprised, that unscrupulous providers are attempting to exploit Key Workers even during this most important of times for our country. Now it is more important than ever to only use FCSA members for your payroll.”

Liquid Friday is 100% behind our key workers

We are completely in awe of the UK’s key workers during these unprecedented times, and we are behind them 100%.

As you can tell, we’re pretty appalled to hear about the unconscionable actions of some providers, especially when they are calling themselves umbrella companies.

To redress the balance somewhat, Liquid Friday will be providing a zero margin umbrella service for all workers in the health and social care sector.

It’s not much but it’s a small gesture to try and show our support.

For more information on this offer, just click on the link below.