The Good Work Plan – what’s it all about? 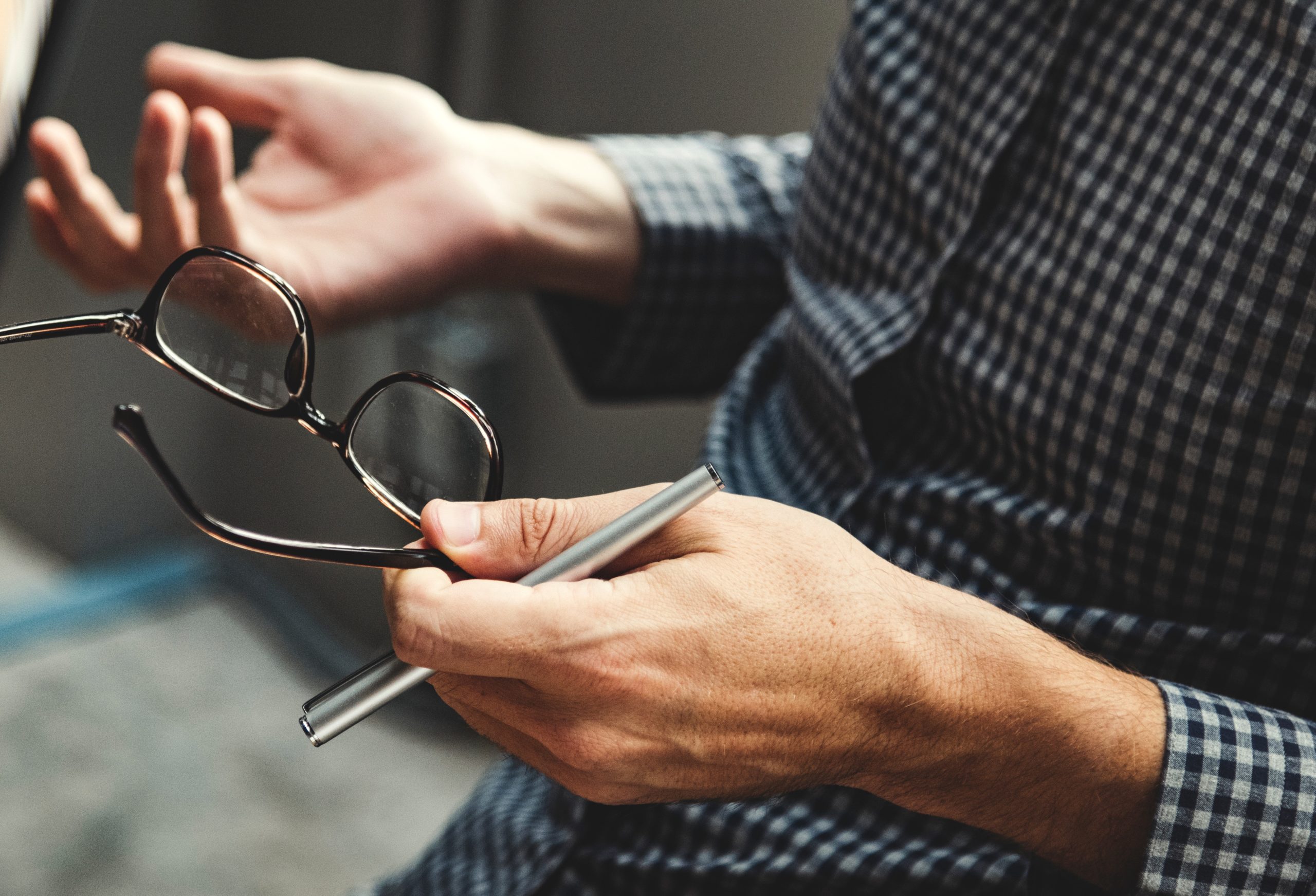 In mid-December, the government published the “Good Work Plan” – a report they describe as an outline of their vision for the future of the UK labour market.

The plan was developed as a response to the recommendations arising from 2017’s “Taylor Review of Modern Working Practices.”

Of the 53 recommendations laid out in the Taylor Review, the government pledged in their initial response to implement 51 of them. You could say the Good Work Plan is a blueprint of how they are going to do that.

In case you missed it amid the festive madness, here is a summary of the major points of interest to umbrella contractors and temp recruiters.

The government announced that the umbrella company industry is to be regulated by the Employment Standards Inspectorate. This will focus enforcement on situations where agency workers haven’t received adequate pay and will protect legitimate umbrella businesses from unfair competition.

The measure has been welcomed by industry bodies including the FCSA and REC. The FCSA has been instrumental in this initiative and will continue to play a key role as it develops.

The government will introduce a “key facts” document at point of registration, which will be the responsibility of the employment business and will outline the following:

While such transparency is very positive, this will be challenging for recruitment agencies to implement, and we will be able to support them in meeting this new obligation.

“Swedish derogation” to be abolished

The government have said they will be publishing legislation to put a stop to the so-called “Swedish Derogation” of the Agency Workers Regulations (AWR). Technically this allows agency workers to trade off equal pay for pay between assignments.

Legislation is yet to be published and there will also be an implementation period which will hopefully give sufficient time for engagers, recruiters and workers to make the necessary transition.

The Good Work Plan states that more needs to be done to clarify employment status as some workers may not be receiving the rights they should be, particularly with the growth in new business models which has “caused increasing numbers of disagreements around the employment status of individuals.”

While the FCSA views plans to align employment status for tax and status for employment rights as positive overall, they warned that “any changes must not unfairly penalise anyone that chooses to work for themselves, nor compromise the flexibility of the UK’s workforce.”

Right to request a “more stable” contract after 26 weeks

The government will legislate to give all workers “the right to request a more predictable and stable contract” once they have been in post for 26 weeks.

The aim here is to give more security to people who want it. For example, it would mean that a worker on a zero hours contract would be able to request set hours or days after they have completed 26 weeks of service.

“We welcome the announcements laid out in the Good Work Plan. I have been championing greater compliance within our industry and this is real change for the good! I look forward to continuing to work closely with the FCSA and the Agency Inspectorate helping them develop upcoming Guidance and Legislation.

The introduction of a Key Facts statement is an exciting and positive change for the industry, this action alone is going to go a long way to improve the clarity within the supply chain, this is only going to benefit contractors. Liquid Friday is developing robust tools to help our Agency partners with this process.”

You can read the full Good Work Plan report here.